LEAAD Farms recently demo’ed a “giant grain cart” – as farm owner Cale Carlson calls it – on his family’s centuries old farm in central Nebraska. In reality, the Walkabout Mother Bin is a missing link between grain carts and trucks (see Mother Bin Specifications HERE), storing 4000 bushels of grain in order to keep combines and grain carts harvesting, not waiting on trucks. Designed specifically to meet the needs of farmers in the USA, the Walkabout Mother Bin is making their harvest more efficient and profitable. Watch how it performs as LEAAD Farms takes on our giant grain cart! 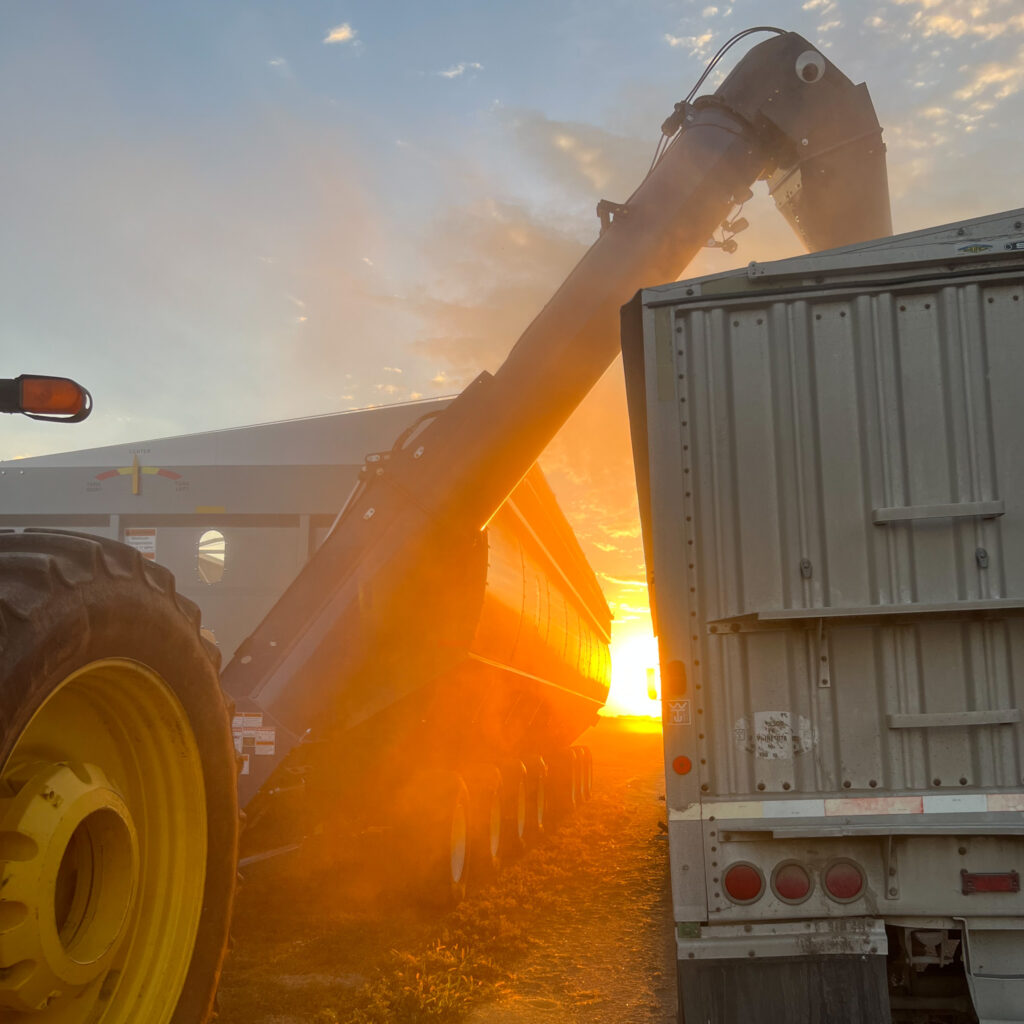 LEAAD Farms is run by Cale Carlson who grew up on his family’s farm in central Nebraska. He started farming on his own by renting ground from a neighbor in 1998. Carlson incorporated his farm business LEAAD Farms (which is the acronym from their 5 kids). Carlson has a passion for the farm and family as it takes a team to handle day to day operations of a diversified farm with corn, seed corn, soybeans, hogs, and cattle. Carlson believes that everybody has a story to tell and encourages people to share their experiences.